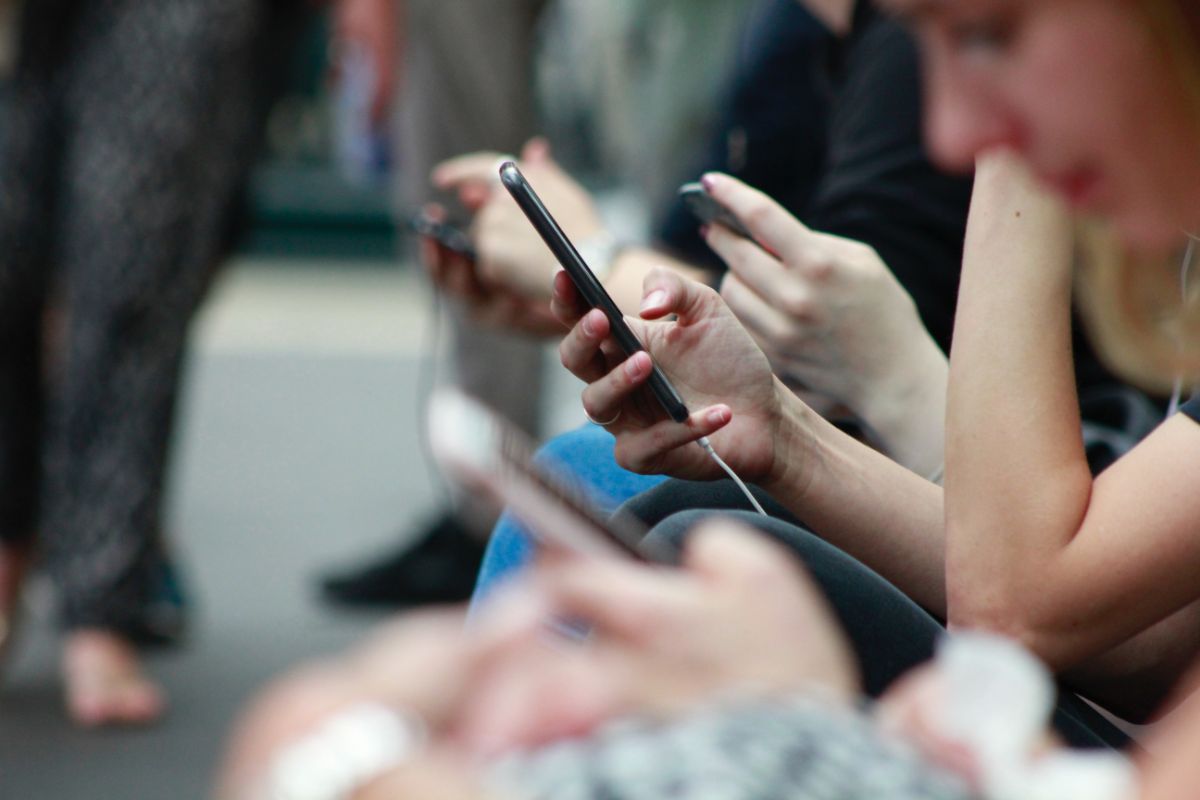 Captives to Our Endless Feeds

Have you ever found yourself pointlessly scrolling through another endless feed of information? We’re distracted by them for so much of our lifetimes — some might even say that they’re a modern tyrannical invention! 😱

Recently though, I found myself stuck in the power of one of these endless feeds in a new way. See, I decided to delete all my social media a few years ago and have mostly avoided those darn endless feeds since then. But recently, I traded the social media✨for self-help videos. 💪

I’ve been going through Youtube to learn more about maintaining motivation, building discipline, facing fears, helping yourself to help others, and any number of positive messages that felt good at first, but eventually just started to blend together… 😕

What about that last one? Helping yourself to help others? In the midst of all the other self-help messages, that idea stuck out. It seems counter-intuitive… I always thought it was more important to help others than to think about yourself 🤔

At the time, I watched this some lectures of Jordan Peterson’s because this idea seemed counter-intuitively interesting. Little did I know that I was about to learn a whole lot more than I imagined about that idea!


👆 One of THE most important messages I’ve heard in a long time.

Out of several extremely important ideas he mentioned in this video, there’s this one he specifies about why it’s important to help yourself. His theory is that people are inherently prone to not following their responsibilities (even though they know they should) because of their vulnerability combined with social judgement. 😬

Although it sounds complicated, the key idea is that we know what’s good for us, but we fail to do what’s good for us because of our social fears. And instead of facing our fears, we rationalise our excuses by thinking that we’re just one small person in a world of billions of others — so what we do or don’t do doesn’t matter much. 😢

But this is the key idea he challenges: the assumption that our actions don’t have any impact. According to him, our current technologies have changed that. Since people have become so much more connected to each other (often via those same endless feeds on social media), we’re all easily connected to hundreds, if not thousands of people.

So it’s now easier than ever to have an impact over someone else’s life! If you think about the impacts of you sharing a message to all these people or taking action to change the lives of all these people — they’re prone to carry on the message and action too!😊 So here’s the big realisation:

Say you have a goal in mind — for instance, to stop the clearing of a forest in your local area. You know a thousand other people through our new social networks, and each of them knows a thousand others. If you just managed to convince every one of the people you knew to share your message to everyone they knew: your message would reach 1000 people x 1000 people = 1 MILLION people! 🤯

And of course, it’s hard to convince a 1000 people to go to all that effort, but it certainly is possible in a lifetime. So now, if you decide to not live up to your potential and sit there scrolling through endless feeds of addictive content that distracts you — it’s no longer just a you problem. Now, you’re failing to impact the million others that you could have with your save-the-forest campaign!

In the words of Jordan Peterson:


“The things you do; they’re like dropping a stone in a pond. The ripples move outward and they affect things in ways that you can’t fully comprehend and it means that the things that you do and that you don’t do are far more important than you think.” — Jordan Peterson


👉 This idea has such immense value — it’s the call for people to work on every important issue they’ve been putting off in life (and if they commit to doing it, they CAN impact a million people in their lifetime)! But I didn’t realise the importance of this idea at the time.

It wasn’t until I was in the position to offer this advice to someone else when I internalised his point. Fast forward to a few months after I watched that video (I highly recommend you do that by the way, in case it wasn’t clear it’s amazing 😉). I was having a conversation with my mentee about why it’s important to keep growing even though it feels better to procrastinate in the short run.

She’s been struggling like so many others in the endless feeds of social media and she found it hard to get rid of the problem permanently. 😤 This was where I suddenly remembered hearing Dr. Peterson’s advice. And that’s when it really struck me as being such an amazing solution!

In any one moment that my mentee was addicted to social media, it wasn’t JUST that she was letting herself down by prioritising short term rewards over long term goals. It was that she was giving up the opportunity to impact WHO KNOWS how many others! 😮

If you look at it in the short run, she could be spending that time with family or helping a friend. And in the long run, she would be letting down all the people that might be impacted by her future company, her future inventions, or her future research! Suddenly, it’s a lot more of an issue to not be doing your best to achieve your potential.

When I look at the lives of most other teenagers around me, I almost always see people glued to their endless feeds. And before I heard Dr. Peterson’s message, I thought it could have been that I was just crazy to work unnecessarily hard to not waste my time or have dreams of impacting the lives of countless others.

But now I know — it’s not just that we’re letting ourselves down every moment we continue scrolling. We’re letting down countless thousands upon thousands of others.