To Succeed: Get Over Existing Fears, Then Create your Own

Home > Blog > Getting Over Fears 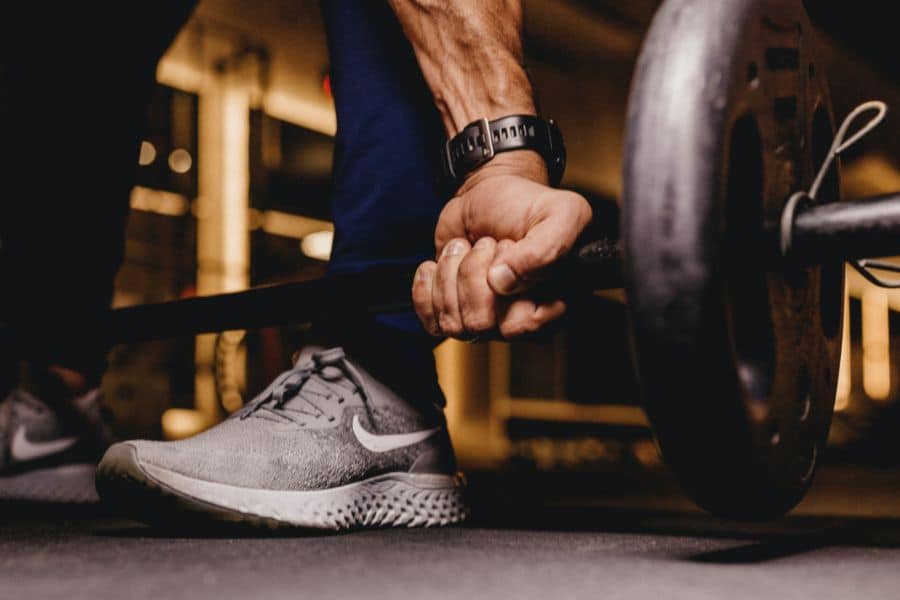 To Succeed: Get Over Existing Fears, Then Create your Own

Most people have had the experience of scrolling through Youtube or Instagram feeds to have their gaze fall upon another self-help guru telling them to overcome their fears to succeed. If you're like me, you might have scoffed at this content and moved on to something more entertaining. 🙄

Well, at least until I was lucky enough to meet mentors like researchers and entrepreneurs that were actually successful… and they told me the same thing. They actually challenged me to overcome my fears (this idea that I'd only ever seen in clickbait social media posts) as if it were one of the BIGGEST areas of growth I could ever have.

And so I set my disbelief down and decided to listen.

I made a list of my fears (ex. giving presentations, looking stupid, talking to strangers, etc. 😨) and found ideas people had online for how to overcome them. Surprisingly, plenty of people had actually tried this out before (even though it seemed bizarre to me) and even made a list of the challenges they'd done to make themselves uncomfortable and get over their fears (discomfort/fear/rejection challenges).

And so, I hopped on board the wacky-express and started documenting my own discomfort challenges to face my fears. I did things including:

The result was very surprising to me (the rational, practical, give-me-the-proof-and-it-better-be-scientific guy). Each time, I'd be too nervous and sweaty about the discomfort challenge to even think about what I was doing. I'd go on autopilot and get it over with. And then, I got out of it and realised that all the fear I had about these things wasn't really a big deal given the tiny moment it was and how no one else cared. 😤

Facing my fears led me to understand that I was capable of more than I thought and that the limitations I placed on what I could/couldn't do were more about me than how difficult a challenge actually was. Each time I'd do a discomfort challenge, I'd come out of it feeling proud of having dealt with another fear. (And later on, I also learned that facing your fears in this way perfectly reflected our current psychological theories!)

So facing your fear isn't just a clickbait idea promoted by charlatans. It's actually a foundational part of psychology that helped me grow, thanks to the advice of my mentors! In general, if you have many fears and insecurities, this restricts the possibilities of what you're able to do. This, in turn, restricts what you can be successful at.

"Show me a guy who's afraid to look bad, and I'll show you a guy you can beat every time." - Lou Brock

So the first step to achieving more success is to get over your fears so that you can go out and take on more challenges. 💪

But also, facing your fears lets you not have messy emotions in your head that prevent you from realising that your fears aren't really a big deal. That's when you can do some interesting reflection to learn about why/how you had those fears in the first place (and how you can use lessons from getting over one fear to get over another)!

One thing I realised after these discomfort challenges was that often times, I wasn't in direct control of my fears. For example, if I was scared of giving a presentation in school - it was because of a combination of getting bad marks, looking stupid/weak in front of others, etc.

But most of these things were artificial (they were factors out of my control and other people had made me scared of them). Like with the fear of getting bad marks, my teachers and parents had repeatedly convinced me that bad marks were something to be afraid of so that I would have an incentive to do my best to avoid them. 🏃

But after I did things like sing Moana in public, I wasn't as scared of presentations anymore and realised that this fear was artificial to begin with. At first, this resulted in me not being as nervous when presenting (good). But later on, it also gave me more of a reason to think that presentations would turn out fine because they're not something worry about and I could get away with not putting in as much effort as I had before (bad).

This is the unintended consequence of getting over your fears. Fear can be a good motivation do get things done (if you're afraid of the thing that goes bump in the night, you're more likely to run away immediately rather than wait around to be eaten by it 😕). If you're not careful, you might realise your fears are artificial and get over them, but also lose the sense of urgency and motivation they bring.

This is where the second step to achieving success comes in. You have to find other motivations to maintain a sense of urgency without the old fears (that you've now gotten over). And what's the best way to replace these old, artificial fears?

To create new, artificial fears! (Except ones that you're in control of.)

That sounds crazy, but let me explain. Psychologically speaking, we care more about the downside of a negative thing than the upside of a positive thing (Source). Because of this, the most effective way to motivate ourselves once we've gotten over our old fears is to create new fears (as opposed to giving ourselves rewards). 🤔

But the key here is that you have to be in control of the artificial fears you create (as opposed to continuing to let others be in control of your fears). This idea is easier to understand with an example:

My mentor summarised all this for me with an amazing analogy/ It's like all our lives, we're running away from a lion behind our back. But when we look back to confront the lion, we realise that there really is no lion to be scared of. So what do we do? We put an artificial lion behind our backs so we keep on running and get to more places. 🦁🚀

So there you have it. The first step to success is to get over your fears so you can go out and take on more challenges. And the second step is to create your own fears so that you maintain a sense of urgency and stay motivated to do more things more quickly 😅

Sure, there are probably people preaching this advice on social media who might be charlatans. But from the perspective of someone skeptical who didn't believe all the people saying this, one of the best things I can tell you to do to succeed is exactly the same as the charlatans: go face your fears!