Perception ≠ Reality. So what? 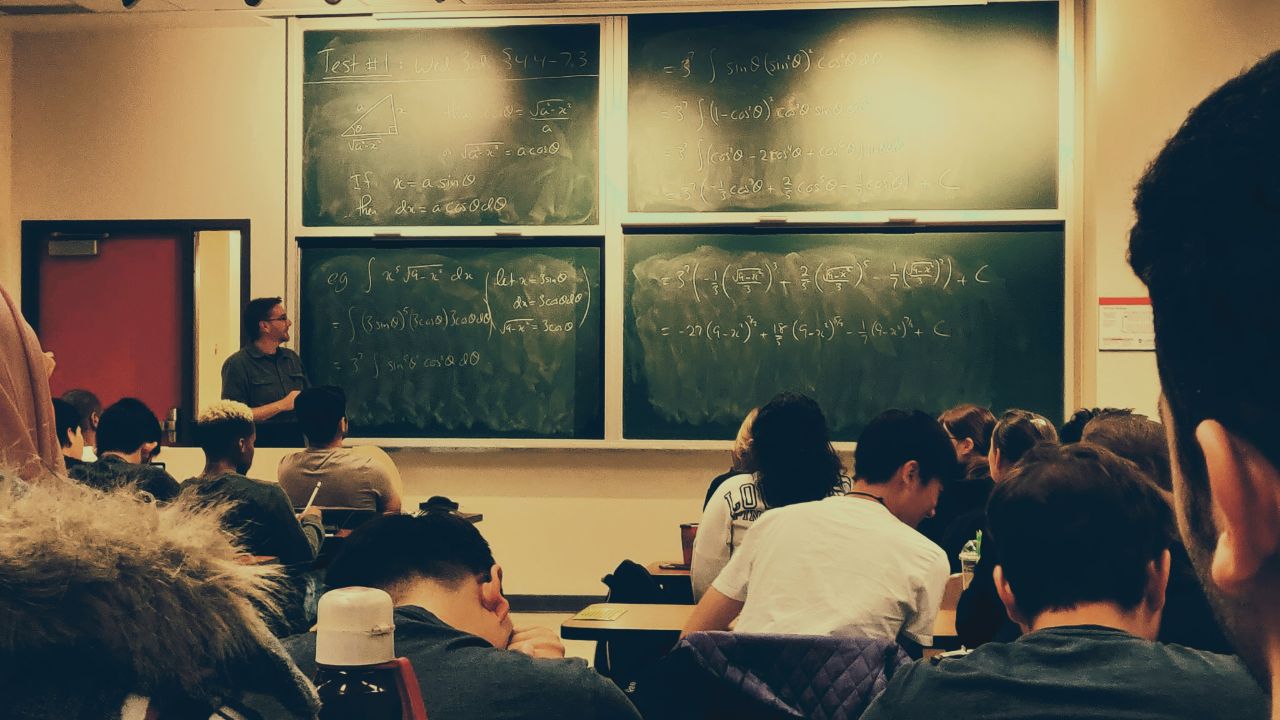 Perception ≠ Reality. So what?

In grade 10, I met the best math teacher I've ever had. From hearing mythological stories with accompanying ambient lighting on Fridays to stopping a financial math unit to discuss practical investment advice… there was always something new to learn in his classroom.

But when it came to math, my teacher was one of the most serious math-lovers you could meet. It's only now that I start to look back at all his simple lessons to see their wisdom.

And the biggest lesson I remember…? Him turning the quadratic equation in a song so that we would never forget it 😁

But the second biggest lesson? It's this little saying that he had when explaining to us how to solve problems:

"There's the right way… and then there's the long way."

I'm now going to explain what that means by nerding out about physics and economics. 🤓 You can skip to the end for a TL;DR

This simple saying came back to me two years later, when I was in a grade 12 physics class one afternoon.

My teacher was talking about analysing the motion of objects spinning in circles instead of just moving in a straight line. I won't go into all the messy details, but I will explain one key idea:

For example, if we look at these planets moving in orbit here:

This is very messy to deal with. Thinking about 'lefts' and 'rights' (or more formally, a Cartesian Coordinate System 😉). 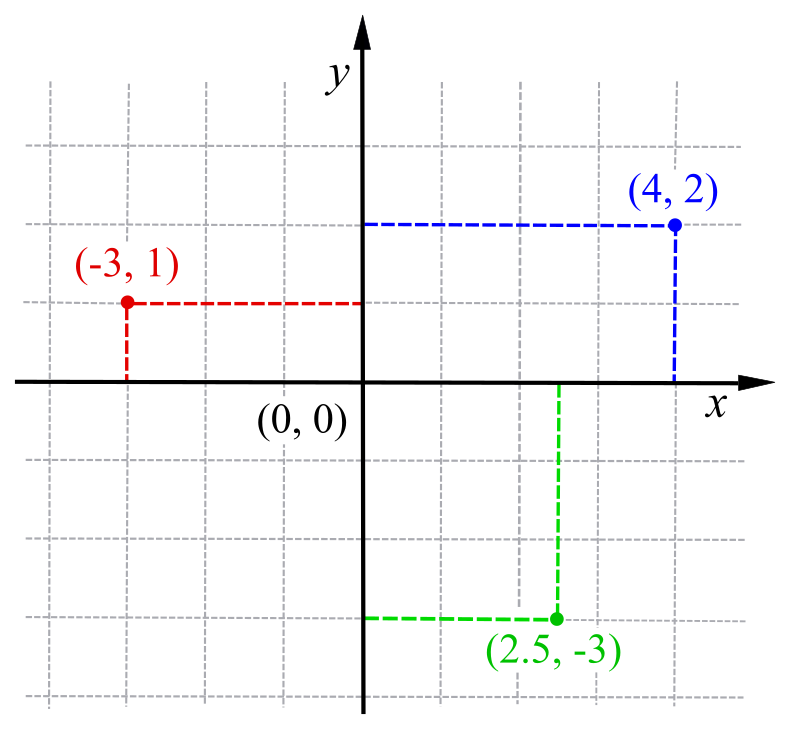 This is just a model that we use to describe physical space. We don't have to use just this model though. We can use lots of other models! So what if there was a model to describe the planets' motion without all the wacky changes in x and y directions? 🤔

Ie. Instead of specifying x and y coordinates, you specify an angle and a distance. Why is this important??? Take another look at the planets again.

NOW, the planets aren't moving in wacky x and y directions. Each planet is always the same distance away from the sun. It's only the angle from the starting point that changes. 🎉

This makes it MUCH easier to analyse the motion of the planets. *Trust me, when you're knee-deep in Newton's 11th equation and realise that there were only supposed to be 3 equations in the first place, you'll LOVE this system😜

Think about what we just did here. We just CHOSE to look at the same situation with a different perspective (model). And it was helpful!

Both perspectives were correct. One was more useful.

Ie. There's the right way and then there's the long way.

Another key point I realised about my math teacher's little saying was also two years later in my grade 12 economics class.

High school economics is really a course in diagrams. We have big diagrams and small diagrams, long diagrams and short diagrams… and a few of them actually make sense too! 😀

Many of them don't make sense at first, however. So I was pacing around in my bedroom one evening trying to make sense of two diagrams. They were about how an economy grows over time. For example, here's one of them showing an economy getting better at producing phones and computers:

What about the before and after? It represents a situation like making small electronics transistors cheaper. If you look at the red 'after' situation, there are three differences from the 'before' situation in blue.

Our assumption here is that average prices don't really rise until we make a specific amount of electronics - then it rises a LOT. Think of it like buying more rare metals for your electronics… it's fine for a bit, but when Earth runs out of them, you can keep paying higher prices and not get a greater amount. That's the vertical part of the curve showing the maximum amount.

Why is this important?

The perspective with which we look at reality determines what we do or don't see.

In some cases, we don't want to look at all the complicated details from the first one. In other cases, we're losing out on relevant details. Again, depending on our goal, there's the right way and the long way.

The crazy part is -all these ideas aren't just limited to academics.

It's been a lot of fun learning since grade 10, but I never realised the hidden layers of wisdom behind it all. I guess it's all just a different perspective on my teacher's wisdom 😉

*Note: All visuals are licenced for reuse unless otherwise linked to a source.