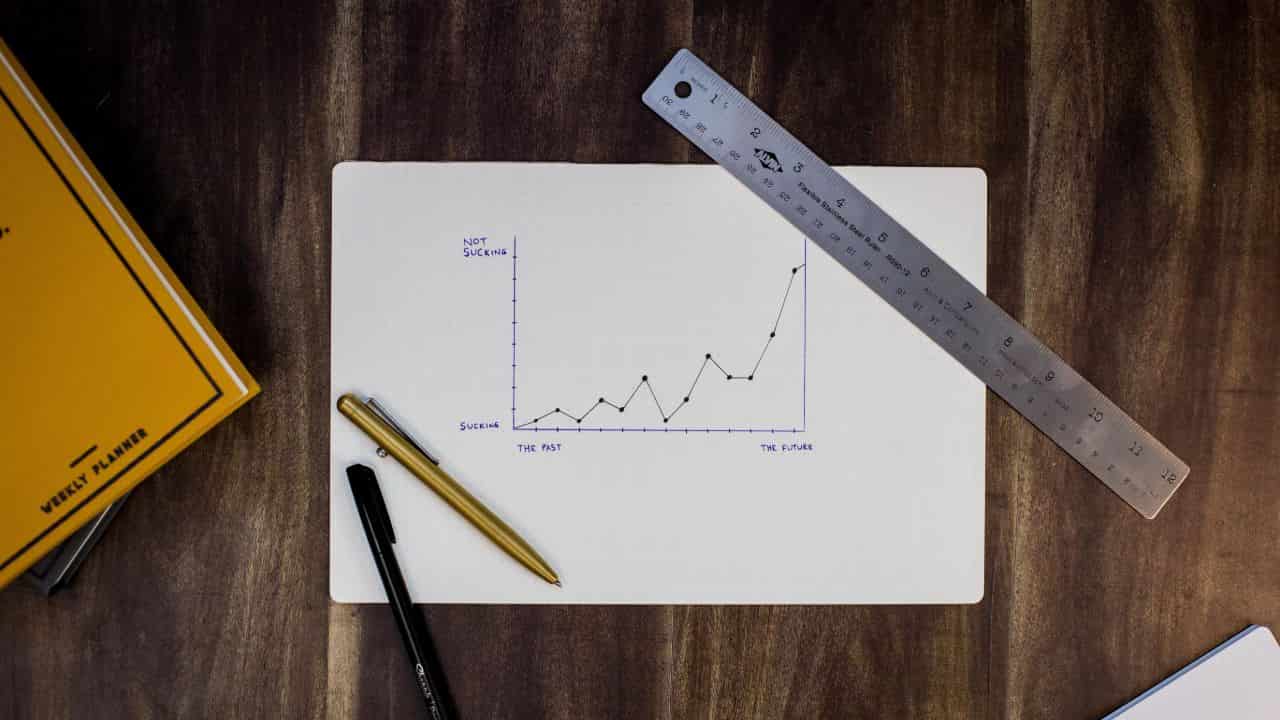 03 August, 2021 Lessons Reading time: 8 minutes
I never believed that saying, “A picture is worth a thousand words…”

I never believed that saying, “A picture is worth a thousand words…”

That was, until three weeks ago. That’s when I came across this 1,950-word article that describes one picture:

This diagram summarises Paul Graham’s article on the different types of conformism. Basically, he describes how there’s a range of people who are conformist or independent. And how those groups can also be divided into those who aggressively pursue their beliefs and those who are passive:

1. Aggressively conformist people are the henchmen enforcing the rules. Stick to the orders themselves and make sure everyone else does too.

3. Passively independent people are the neighbours minding their own business.

4. And passively conformist people are most people on most things. I can’t have aggressive beliefs about everything and I don’t think for myself on most things (ex. how to tie shoelaces, how to ride a bike, etc.)

But the important part of this article for me was realising just how MUCH meaning could be conveyed via a simple plot. I just put two variables together and see what distinctions come out.

🔑: Plots are a useful tool to visualise subtle differences in any concept.

So I’m going to use plots to answer three hard-to-answer questions:

Question #1: How important is being ‘smart’?

Notice how I put ‘smart’ in quotes. 😁 It’s used a lot in surface-level compliments: “Wow, you’re so smart!” But that vagueness makes it lose meaning.

I’ll assume two factors are relevant to being smart: intelligence and thoughtfulness.

Now that we have the axes, let’s make a plot!

1. On the top right, we have the lucky legends. Their raw aptitude lets them quickly process information and they use that ability to get wiser. People tell stories about these rare designers, philosophers, scientists, etc. Most people aren’t like this. If it consoles you, I’m not like this either 😅

2. On the bottom right, we have explorers at the mouth of a cave. They have a lot of cave-space/brain-space to use. But they choose to avoid exploring and are perfectly happy where they are.

This can be good or bad. Maybe they’re meditating to appreciate where they are in the present moment? Or more realistically, maybe they’re saying:

“Never mind the cave, let me do one more Instagram check and Candy Crush round WHOOOOOOOOOOOOOO!!!!!” 🎉😆🎉😆🎉😆

3. On the bottom left, we have tourists at the mouth of the cave. They’re not as talented as the explorers, so they couldn’t get around the cave as quickly. But it doesn’t matter because they’re also choosing not to explore the cave! 😂 Again, this could be good or bad. Meditating vs. gaming addiction.

4. Finally, on the top left, we have the curious weekend travellers. They’re not on the move all the time. They’re not able to explore as quickly as the legendary explorers. But they’re still exploring! It might take some time, but they’re getting wiser and growing. And people tell stories about them too!

🔑: It’s not my brain’s processing speed that matters, it’s HOW I use it😉

And if I choose not to use my brain, it doesn’t matter if I’m an explorer or a tourist. I’m still just sitting at the mouth of the cave. This can be good, but let’s be honest. I don’t see people meditating at every street corner, I see people looking down at their screens 😕

Question #2: How much do I need plans to succeed? 😤

So let’s plot these!

1. In the top right, the person who’s flexible and proactive is the ideal entrepreneur. They go out into the world to chase success. But their entire career depends on iterating — based on feedback from the customer, based on competition, based on investments, and so on. There are lots of successful entrepreneurs in the world!

2. On the bottom right, the person who’s rigid and proactive is the defence general. Their job is to anticipate threats ahead of time. But their actions take place in some of the largest, structured bureaucracies in the world. There are lots of successful generals in the world!

3. On the bottom left, the person who’s rigid and reactive is the new parent trying to get their toddler to follow house rules every 30 minutes. And they’re getting frustrated… a lot. Why can’t these kids just listen to reason??? 😫

4. On the top left, the person who’s flexible and reactive is the new-age monk 😁Wherever life takes them, they’ll be happy. There are lots of successful monks in the world!

Here’s an interesting observation: there are many combinations of acceptance and ownership that lead to success. Though we have a stereotype about planning:

🔑: I don’t NEED a grand vision or plan to be successful.

But that makes me wonder… are there other factors to also consider? Maybe a third axis to plot??? For one, the environments that entrepreneurs, generals, and monks work in are very different. If I switched them up, it would take time for a military general to get used to monk routines. 😂

Question #3: How confident should I be in my beliefs?

There are a LOT of important factors here! Wayyyyy too many to visualise. So I’m going to do what some confident people do — pretend nothing happened and keep moving on! 😁

Let’s explore two factors I find interesting :-) How much conviction I have in my beliefs and how open I am to changing them.

Let’s go on one last walk through the quadrants!

1. On the top right, we have people who are certain in their beliefs, but tolerant. This reminds me of Dumbledore (the wise old wizard from Harry Potter ). He’s very decisive and quickly sets the rules after all his experience.

But he’s realises when a big change happens and the typical rules don’t apply anymore.

2. On the bottom right, we have the people dipping their toes in the water. They’re not sure about much, but they know! They’re just exploring where to dive in, one lake at a time.

This isn’t ideal over a long time. Sometimes, I have unexpected situations come up. And it would be better to have some sure beliefs to count on during that time. But it’s okay in certain situations. Ex: Being a toddler with uncertain beliefs is fine, because you’re still growing 😄

3. On the bottom left, we have… quite a lot of people. Most people don’t know much about most things. And they’re not willing to learn either. Imagine if I asked you to take classes every evening on underwater basket weaving pyrography! Most ‘possible’ things probably aren’t a priority.

This can get dangerous in some practical cases though. Consider the vehement antivaxxer who’s not sure what’s wrong with vaccines but heard an unlucky story from their sister’s neighbour’s niece’s barber’s Facebook group administrator and refuses to hear any other evidence 😬

Of course, the antivaxxer probably thinks they have pretty solid evidence from their perspective! It’s us on the outside saying that they actually don’t have much certainty. So as a rule of thumb,

🔑: Just stay open to learning! Regardless of whether I HAVE certain / uncertain evidence, I can TEST that evidence.

4. On the top left, we have the risk-takers. They’re certain in their beliefs and resistant to change. Which lets them act quickly + be comfortable in their beliefs! BUT the downside is that they don’t change their beliefs. SO, if their beliefs turn out to be wrong for some reason… they might very quickly and decisively be heading off a cliff 😱

But that’s a then problem! Let’s just enjoy the scenery of having my beliefs align with how I perceive reality for now!

So those are three hard-to-answer questions explained with plots! I don’t know about you, but I really appreciate not having to think about all those nuances in my head at the same time. And that the plots force me to consider all possible combinations (quadrants).

Of course, I don’t just use plots for existential philosophy! 😂 The sciences use plots all the time to model economies, motion, and beyond! Or businesses use plots to compare competitors’ products. It just shows how useful this visualisation tool is, no matter what question I consider.

PS. If you want to discover more tools like this, feel free to head this-a-way 😏