We're Not Any Smarter than Cavemen 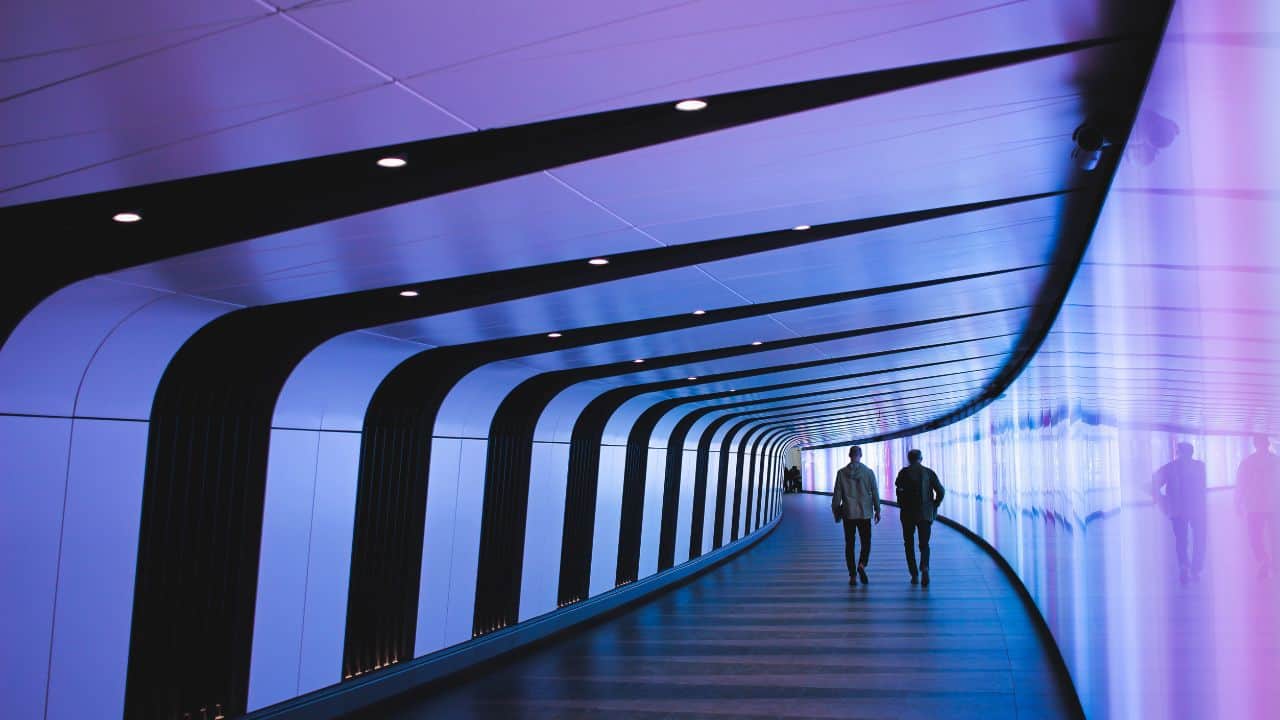 We're Not Any Smarter than Cavemen

In today's modern age, we feel like we're living in a time of unprecedented intelligence and growth. Every day, we wake up surrounded in urban bubbles full of technological advancements. Every year, we're surprised by the next new discovery created by our innovative minds hard at work.

In this world, it's easy to look back at past societies and earlier humans as primitive and 'other.' It's easy to dismiss them as simply not being capable of the same intellect as we are.

Why Past Humans aren't Less Intelligent

Firstly, it's false because our brains have been mostly the same in the past tens of thousands of years (except they've gotten a little bigger in the past 100 years due to better nutrition - Source).

It's not that we're smarter than the first farmers ten thousand years ago. It's that we now understand how to better predict weather and have better tools to work our fields. We're benefiting from the accumulation of knowledge across many millennia in a way that humans weren't able to in the past (in part due to more time being present to accumulate knowledge, but more so because it's easier to spread knowledge to more of the population).

To paraphrase Dr. Vincent Geloso (an economic historian I interviewed), it's not that we're any more rational than past humans. We're just working with different constraints when making decisions than they are.

It's much harder to explain to someone in the mid 1300s why it's a good idea to wash their hands during the Black Death than to tell people to do the same thing during the COVID-19 pandemic in 2020. This isn't because they're more stupid or irrational, it's because more people today have been educated about how pathogens can spread and why that necessitates hand sanitation.

Why It's Dangerous to Think We're Smarter than We are

Once we realise that we're not any smarter than past humans, this also means we can still make the same mistakes or have the same biases as people from 10,000 years ago.

There are lots of these biases, in fact. You can find 24 of them with examples here (Source). I'll describe just one to really highlight how similar we are today to humans thousands of years ago.

Looking at our beliefs on death, philosopher Stephen Cave points out four recurring (but unproven) biases that people have had about death for millennia:

I found it chilling when I first learned about all these psychological biases (especially the ones where Stephen Cave so easily pointed out the similarities between us now and past humans). It was hard to accept that we can still make the same mistakes and have the same biases from such a long time ago.

But the danger comes in not accepting this.

If we don't have the humility to accept these common biases, then we can't at least be aware of our limitations or try to correct our mistakes to make better decisions.

And not being aware of these biases/trying to correct them can be disastrous given the important consequences of our actions today:

If we compared our brains to computers, it's like we've been running very similar software for tens of thousands of years, but we have more and more complicated data to handle within the past hundreds of years.

That can't happen when most individuals in our network are not only prone to making the same mistakes as ancient humans, but also unaware of this reality. That's why it's so crucial to keep a humble look at cognitive biases, our evolution/intelligence, and maintaining the right mindsets to grow from our biases as best we can.

And that's why thinking we're smarter today than we actually are is a mistake just too dangerous to make.