The Universe Doesn't Owe You Anything 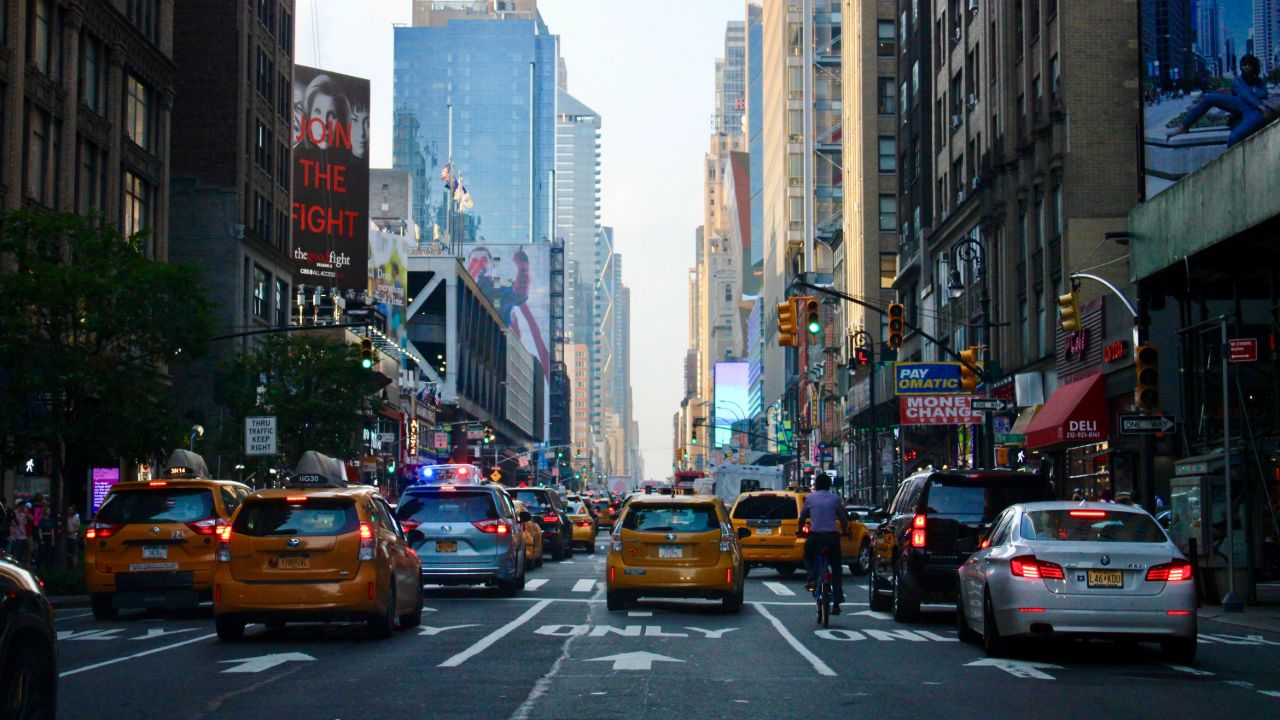 The Universe Doesn’t Owe You Anything

Let’s say you’re stuck at the traffic lights on a Tuesday and a Friday.

On Tuesday, you're just driving to the mall. On Friday, you're driving your child to a hospital right after they fell while roller-blading and fractured a bone.

Clearly, your intentions are much more benevolent on Friday: to decrease the pain of someone you love vs. going shopping faster.

So will the red light turn green faster on Friday vs. Tuesday? 🤔

The answer is an easy no. OBVIOUSLY, how likely you are to have a green light has nothing to do with how much you want it to happen.

But what is a simple task of logic when thinking about someone else's theoretical problem… turns into a grand realisation after great anguish when it comes to my own problems.

For instance, when I apply to the award I KNEW I deserved more than the other candidates… and I don't win. Though I clearly spent hours designing my resume to be perfect, though I followed up with deadlines and details before the award applications even opened, and though I ONE HUNDRED PERCENT was the person who should win for a hundred other reasons… I didn't win. 😭

In those moments, I don't think:

"Well, how much I wanted to win logically has nothing to do with whether I actually win." 🤷‍♂️

"REPENT, FIENDISH UNIVERSE, FOR THOU HAST WRONGED ME!!!" 😡

But the universe doesn't owe me anything…

*As the particularly astute may observe… in general, the universe doesn't owe me anything 😉

In fact, the universe is a series of disturbances in physical fields, coalescing into mass and energy, coalescing into larger and larger forms… none of which follow any sense of morality or virtue or fairness. They all simply just exist.

Understanding this is what helped me get over so many struggles to shape reality into what I want instead of accepting it as it is.

*And if that sounds cliché to you, think about all the examples like above where you don't even follow this basic rule.

The Buddhists have this idea of living life as if we were floating on waves in the ocean. At first, we're rocked around in ways we can't predict and struggle to stay still against this wave and that. 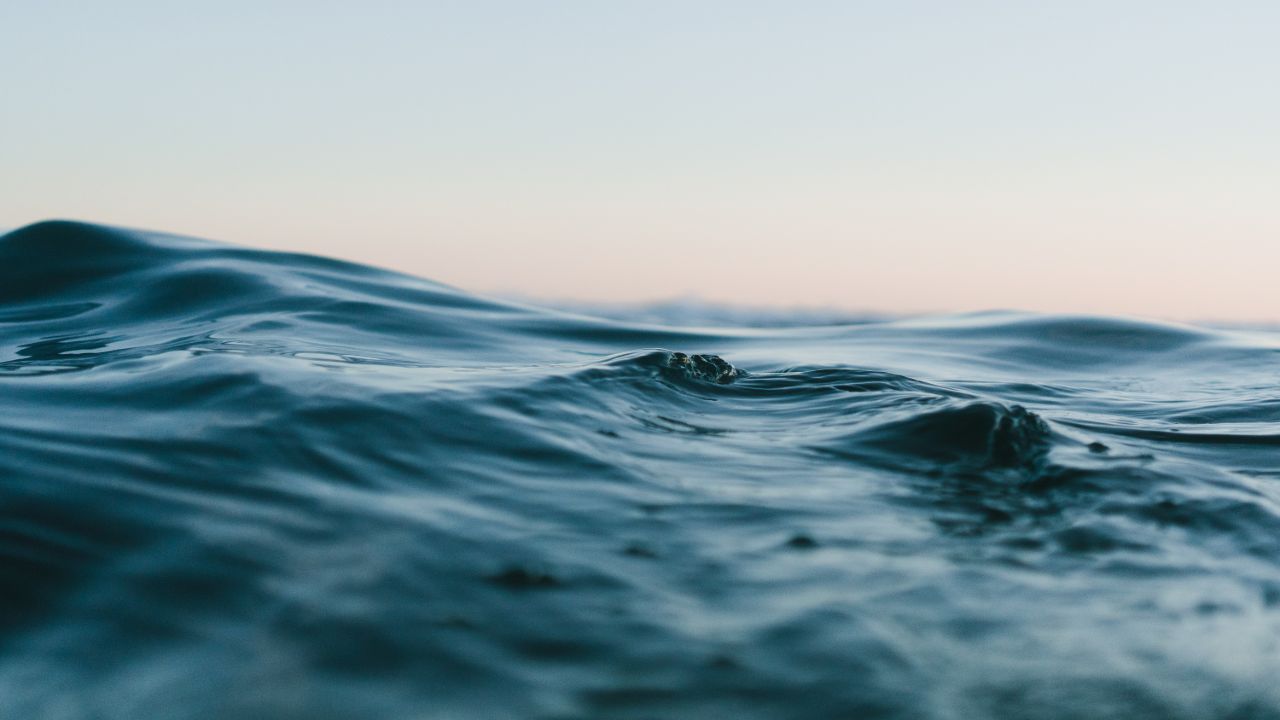 But a life spent fighting the ocean is bound to end in disappointment one day.

The goal for a Buddhist isn't to minimise the unpredictable waves (life's problems) or learn better ways to resist them. It is simply to flow along the waves as they come instead of fighting the unjust universe.